Unfortunately you are not able to run both side by side; so I would suggest you run 2009 in a VM and test your 2010 project in that if you need downward compatibility.

Remember, BizTalk 2010 is the only version of BizTalk compatible with R2 version of the Microsoft Server 2008 and SQL 2008.  Setup is still roughly the same.

I have been working in the IT industry since my time in the military.  I’m a father, veteran, developer, teacher, speaker, and early adopter.  I have worked in many facets of IT throughout my career. I’m president of #TampaCC, a community meetup, that runs #TampaCC, Azure User Group, Azure Medics, and various technology events throughout Tampa.

h J R
Greg Leonardo @gleonardo See everyone there, sessions provide by my friends Russ Fustino and Phil Deveau. Learn and network - win-win for everyone! https://t.co/715SqJ9GWb

h J R
Greg Leonardo @gleonardo Delivering the Keynote on "Cloud Architecture and Cost Optimization". You will never go wrong investing in yourself, guarantee you will learn something valuable in all the sessions and awesome speakers. https://t.co/pzHl380M0F 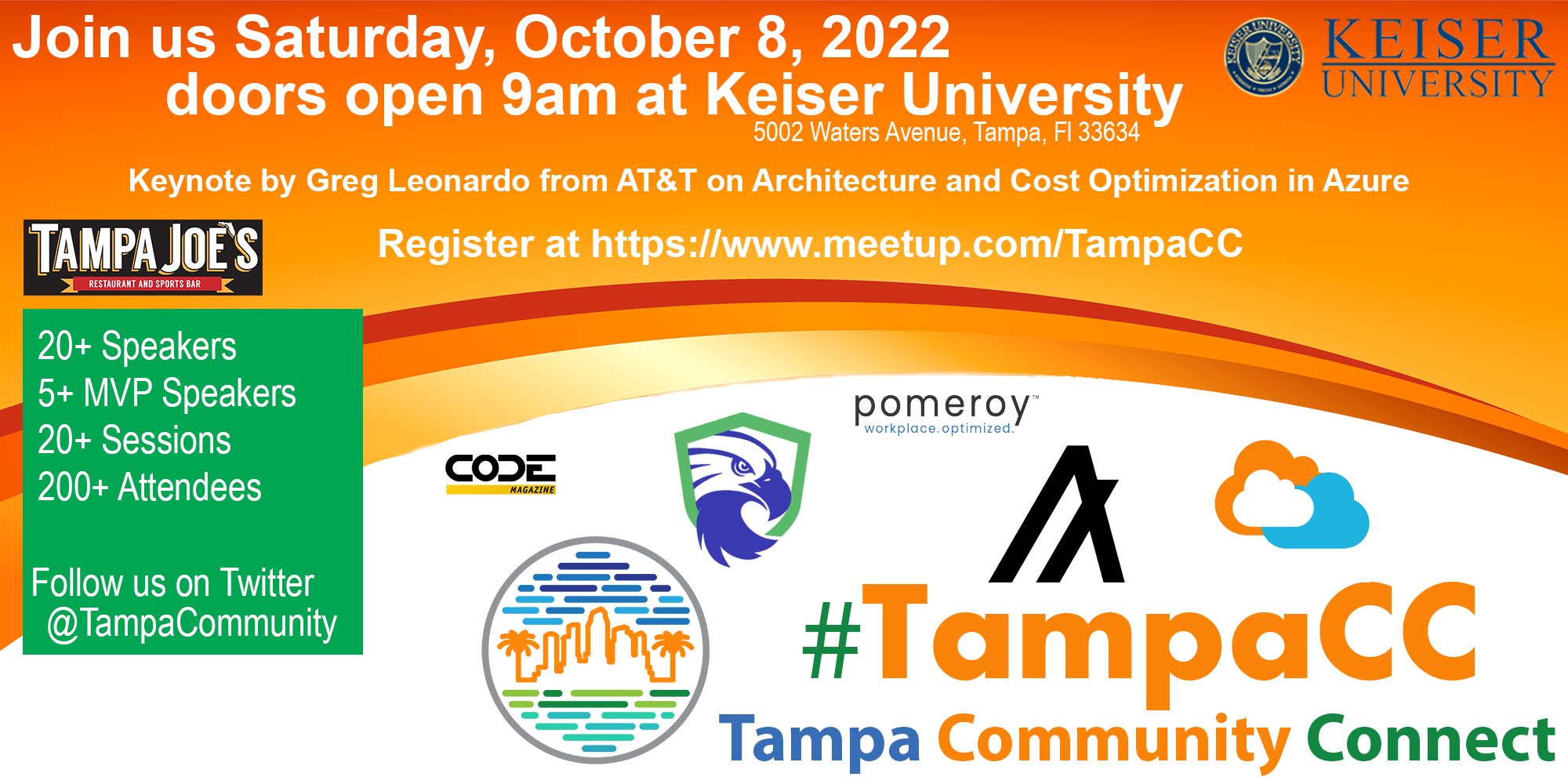